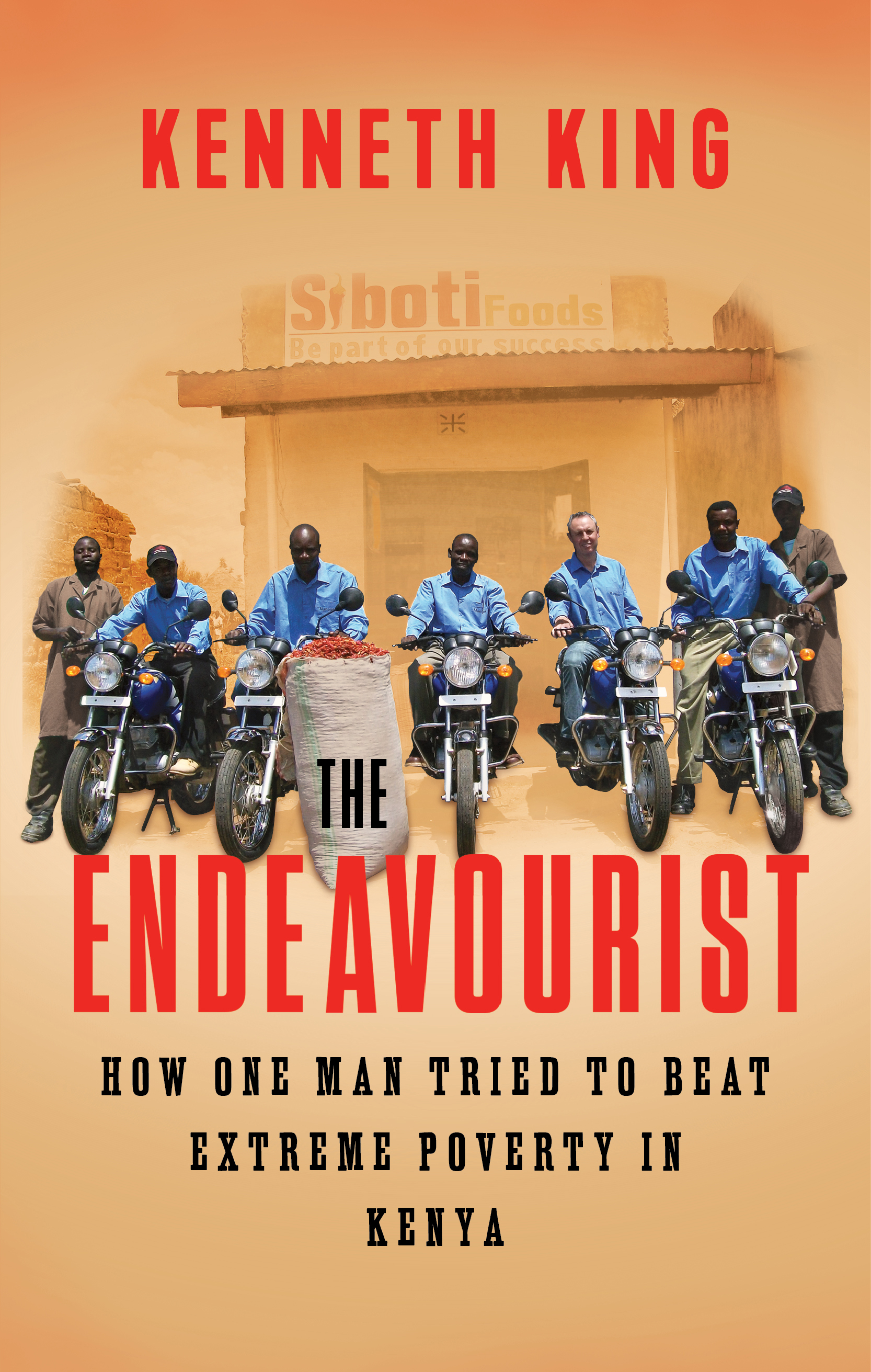 This was a project that began end of August and wrapped up  end of  November 2017 New author  Kenneth King  based on his true memoir of trying to  beat extreme poverty in Kenya. hired me to  be the publicist/ marketeer and events organiser over a 3 month period to  primarily help with the PR of his book

Official  Launch of the book October 19th in Dublin

CAMPAIGN from end of August to  Mid November Press Releases sent out a number of times to reviewers and general press with regard to  details of the author, synopsis of the book and interview opportunities. Thereafter followed  press releases on the event  - I have a LARGE database of media contacts , developed over 19 years in the industry Books sent  out to  numerous critics/ presenters etc primarily nationwide and then regional where needed. As a Dublin author concentrated on the greater Dublin region Facebook page set up  and managed over the 3 months  along with sponsored posts Interviews Secured

Securing interviews/coverage can be quite difficult with a book/film release especially if only a small  budget is available and author  or Director etc unknown . However due to my 19 years in the entertainment industry and great contacts and relationships with the media , with a great story such as Ken's managed to  secure the coverage below and attached.

Interview with Marty Whelan of RTE Radio- again as above

RTE.ie/culture ran a special  exclusive of an extract of the book weekend before release-

Launch night On a very cold blustery evening in Dublin , I organised the launch party, managing the invites, rsvp's, photographer, music, food etc..   Book sold through Easons on the night and secured great social  coverage  , See below video of the night.. here and examples of social coverage here here

Above the Line Campaign

As the budget permitted I also  ran a small  but effective media campaign along with award winning agency ICAN. Radio  and online was used 10 days in advance of the launch till the end of October . Radio  ad attached here. We also  attached the Eason's url  in order to make it easier to  buy the book  direct

Above the Line Results The Endeavourist campaign started on 2nd October  and finished on the 27th October.

Anna Lavery ran the PR and event management for the launch of my book, The Endeavourist.

Using her wide network of media contacts, she arranged extensive coverage on radio, in print media and on social media, where she worked with technical experts to design and execute a highly effective campaign.

The launch event was well planned and superbly executed. Everything was kept within budget.

Anna is highly professional, and her enthusiasm is infectious. She is hugely hard working and focused on results.  I am delighted with the results Anna achieved. I would absolutely work with her again, and recommend her highly. 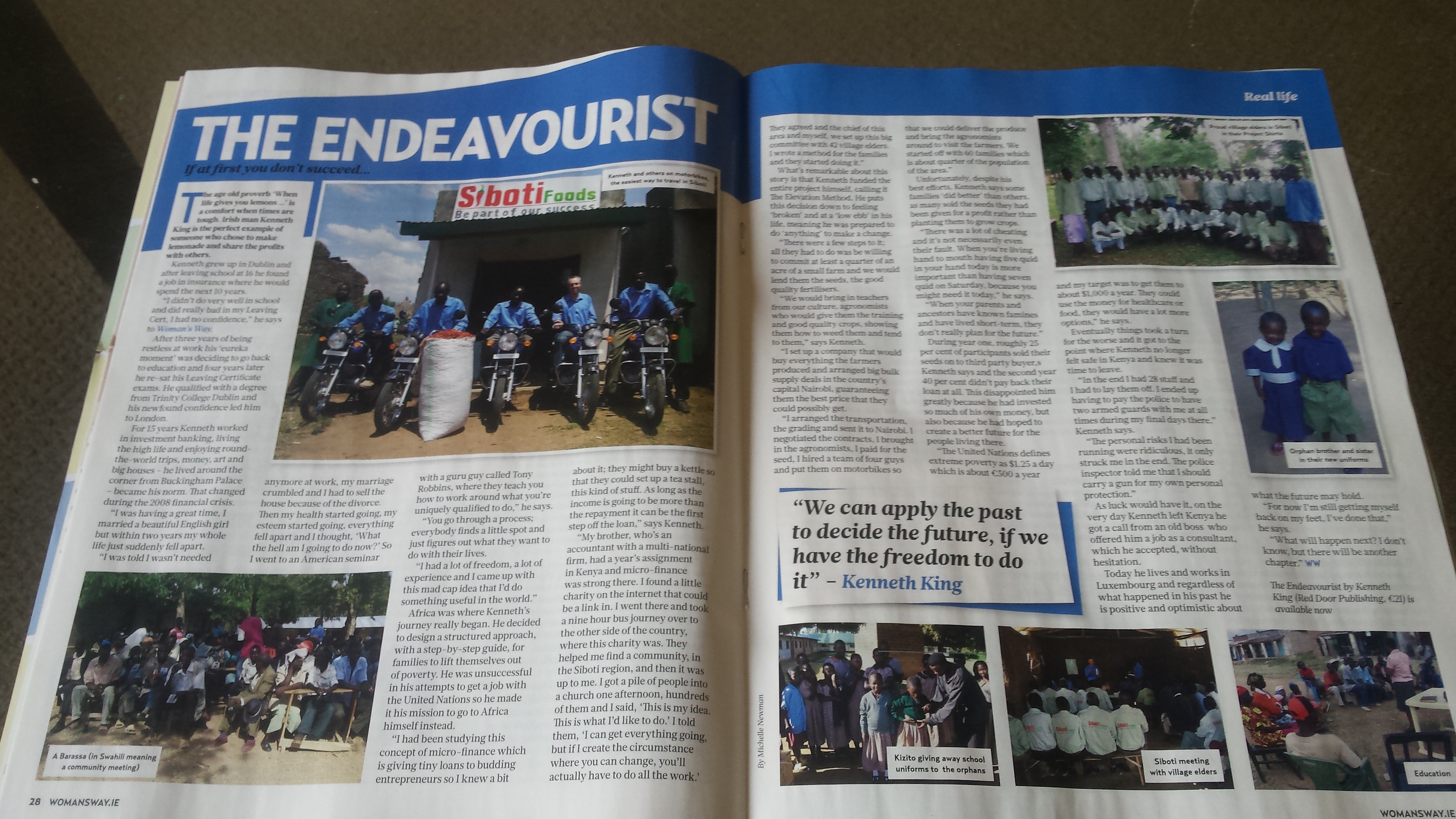 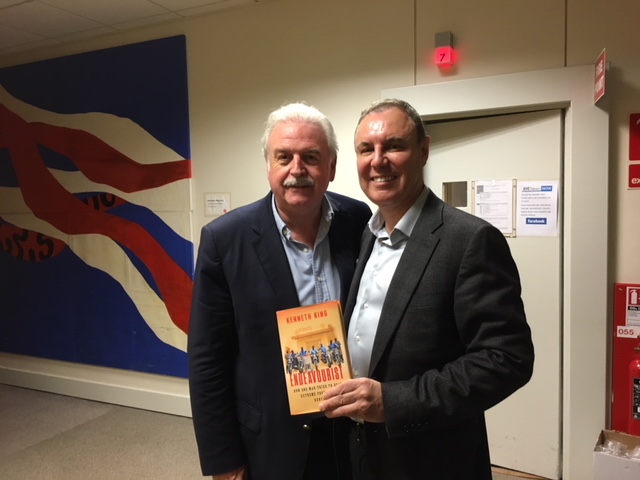