Second film from the school to be given distribution  in cinemas. I  worked  on the distribution and marketing of the film. Began work on MAY 1 though film was not yet completed . However we began to build up our assets with a teaser trailer and poster. Sent out to  Media database that this film was coming soon and also  began to  contact individually the cinema owners . Production company aimed for a 17th May Premiere date and an 18th May release date so  an incredibly short turnaround as normal  marketing activity behind a film  is at least 6 weeks in advance.

To  be released on 18th May .Organised booking for the premiere screening and RSVP invite and lists  photographer  etc.. 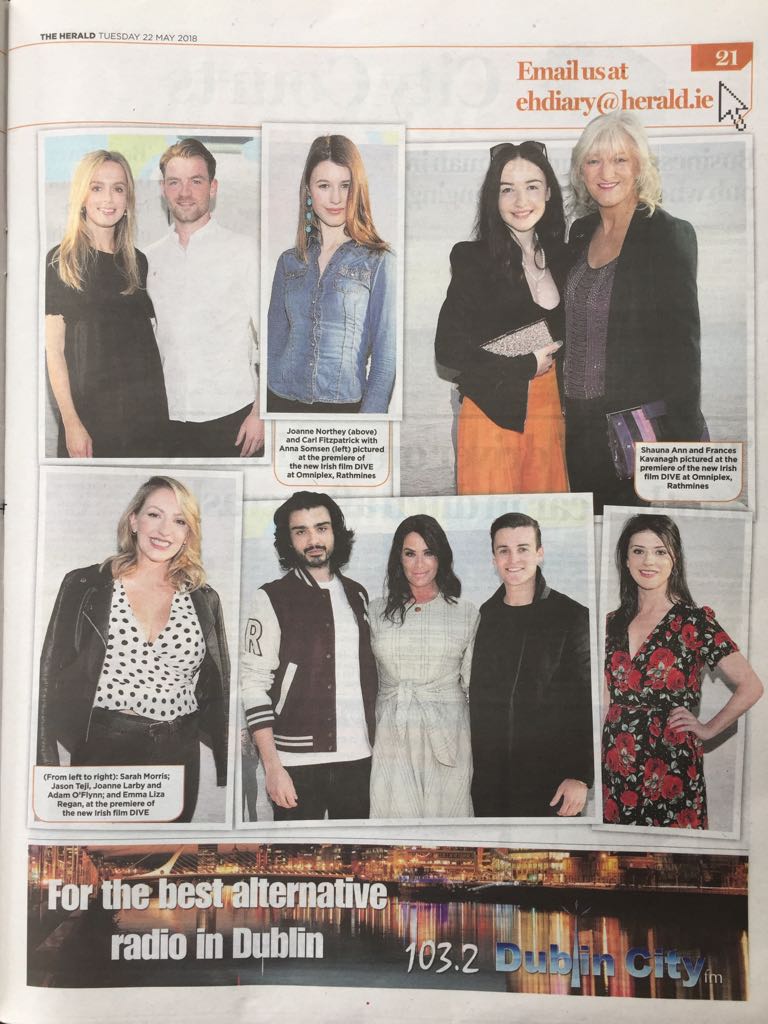 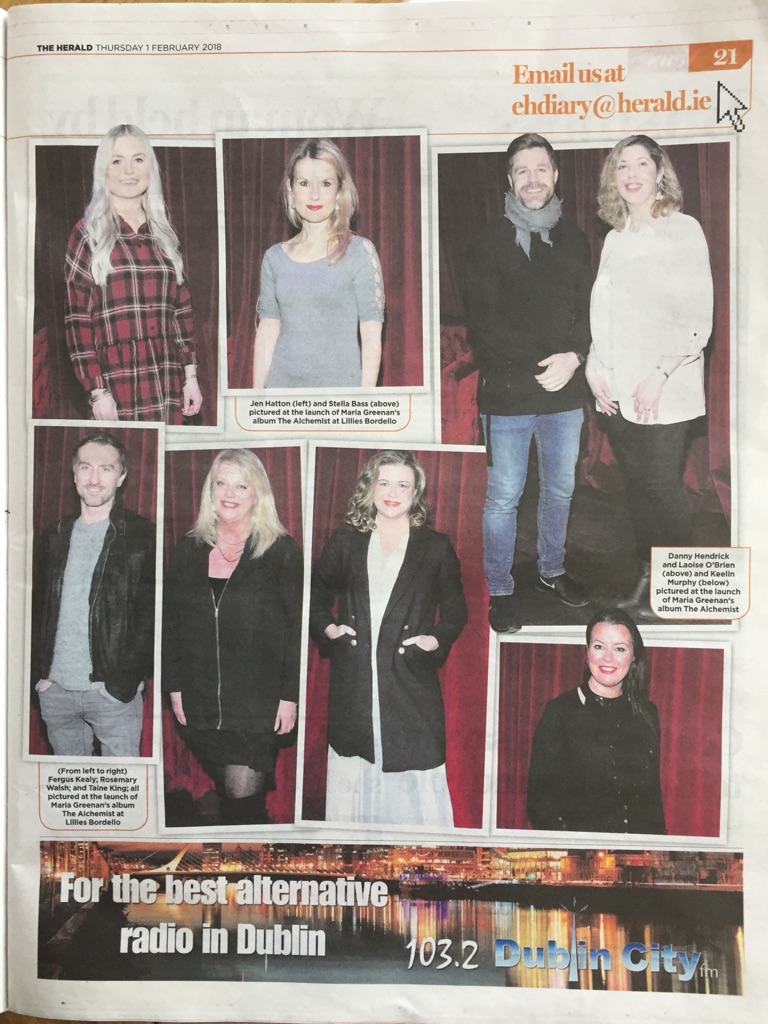