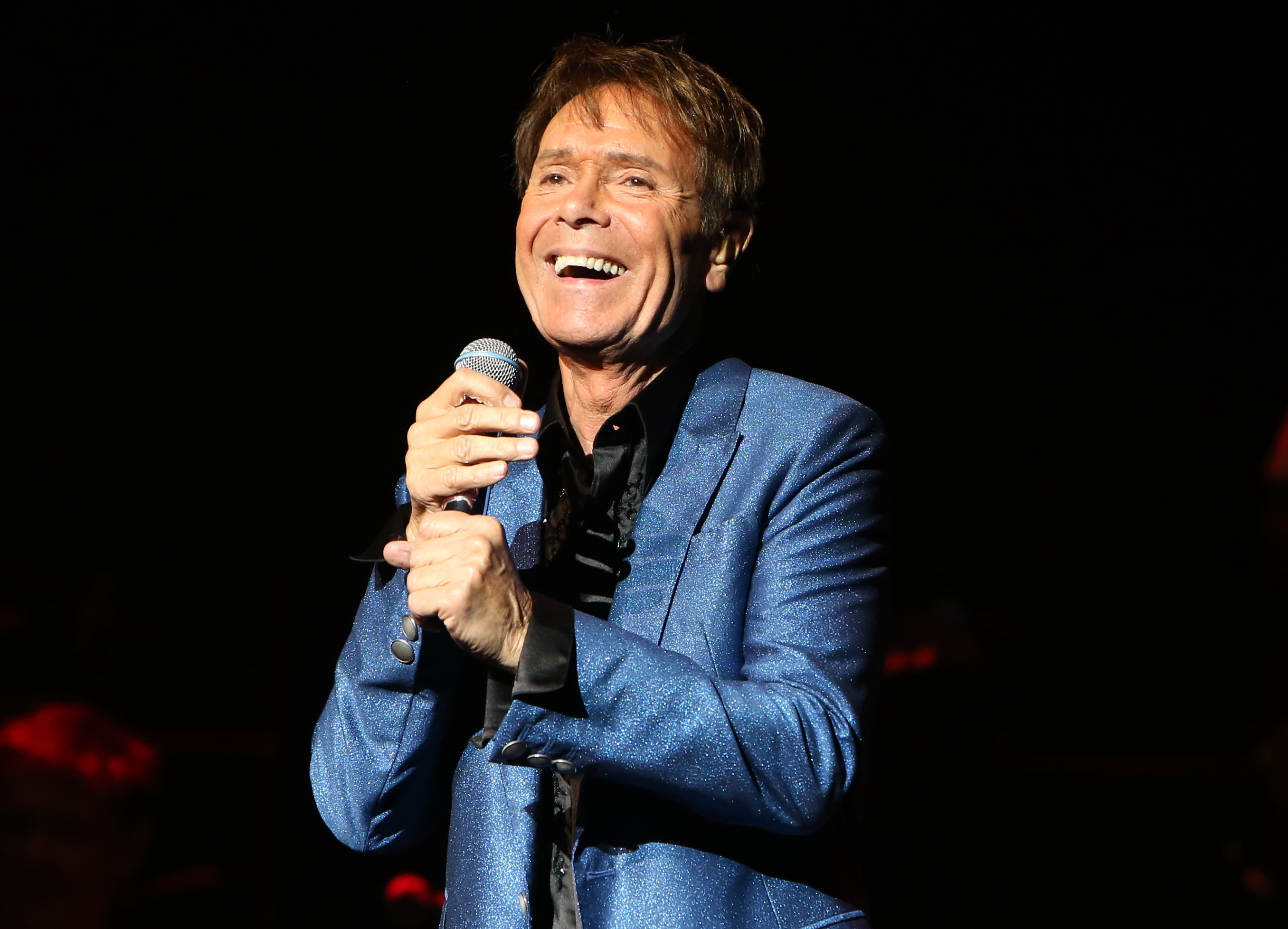 For The Very First Time!

Live in Cinemas Across the UK & Ireland

‘Tickets are on sale now. For more information and cinema locations visit www.CliffinCinemas.com

Sir Cliff Richard is without a doubt one of our greatest musical treasures. With a staggering 103 album releases, a record breaking 123 single hits and the equivalent of 20 years spent in the UK and Irish charts, voted Britain’s “Ultimate Pop Star”, 2018 sees Sir Cliff celebrate his 60th anniversary in the music business.

Now for the very first time, Cliff will bring his enthralling live show direct to cinemas across the UK and Ireland, live from Manchester Bridgewater Hall on Friday 12th October. Encore screenings will run on Sunday 14th October at 3pm in celebration of Sir Cliff’s 78th birthday.

Presented by CinemaLive, leading producers and distributors of Event Cinema, Cliff Richard Live: 60th Anniversary Tour will be shown on over 700 screens in the UK and Ireland including major multiplexes and many independent cinemas and arts centres.

Broadcast direct via satellite, cinema goers will be able to celebrate with Sir Cliff on this very special night, up close and personal like never before.

Cliff said “This 60th Anniversary year is such a very special one for me, with an album release of exciting new tracks in the autumn and to be able to bring my show live to cinemas around the U.K and Ireland is an absolute thrill. I have the most wonderful fans and to be able to share this special evening live in Manchester with so many people is such a gift. I really will feel like I am with everyone that night, I can’t wait!”

The only British pop artist to have number one hits in every decade from the 1950s to the end of the 20th Century, Cliff Richard is a musical icon. From rock tracks like ’Devil Woman’ to ballads like ’Miss You Nights’ - not to mention the UK’s best-loved Christmas songs - his music has been a constant for generations of people.

CinemaLive is one of the world’s leading producers and distributors of premium events for cinemas and big screen venues worldwide. With offices in the UK and Australia, the CinemaLive subsidiary has quickly become one of the fastest growing theatrical distributors since establishing in 2008. It delivers the very best music, cultural and family entertainment via satellite and DCP around the world. 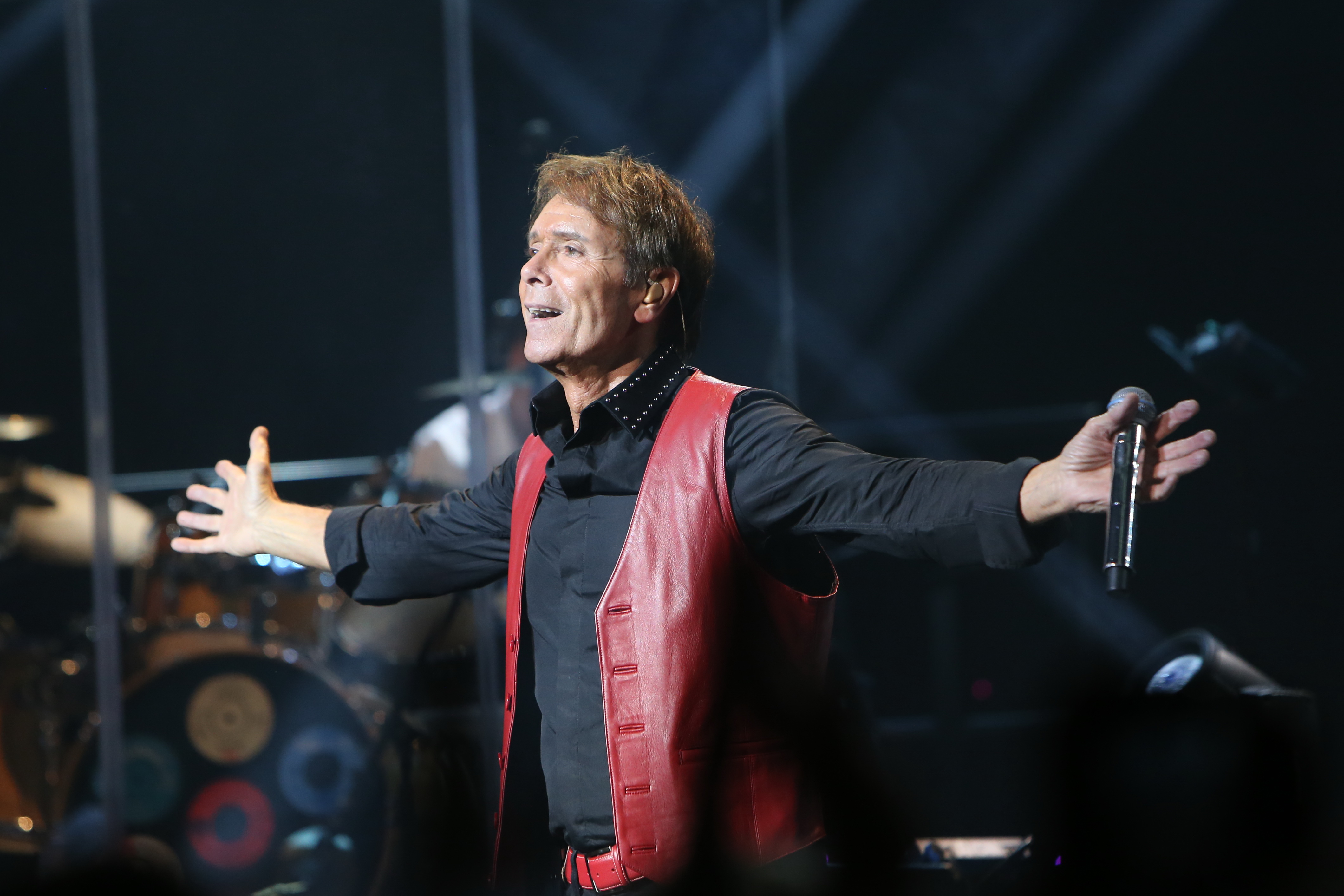