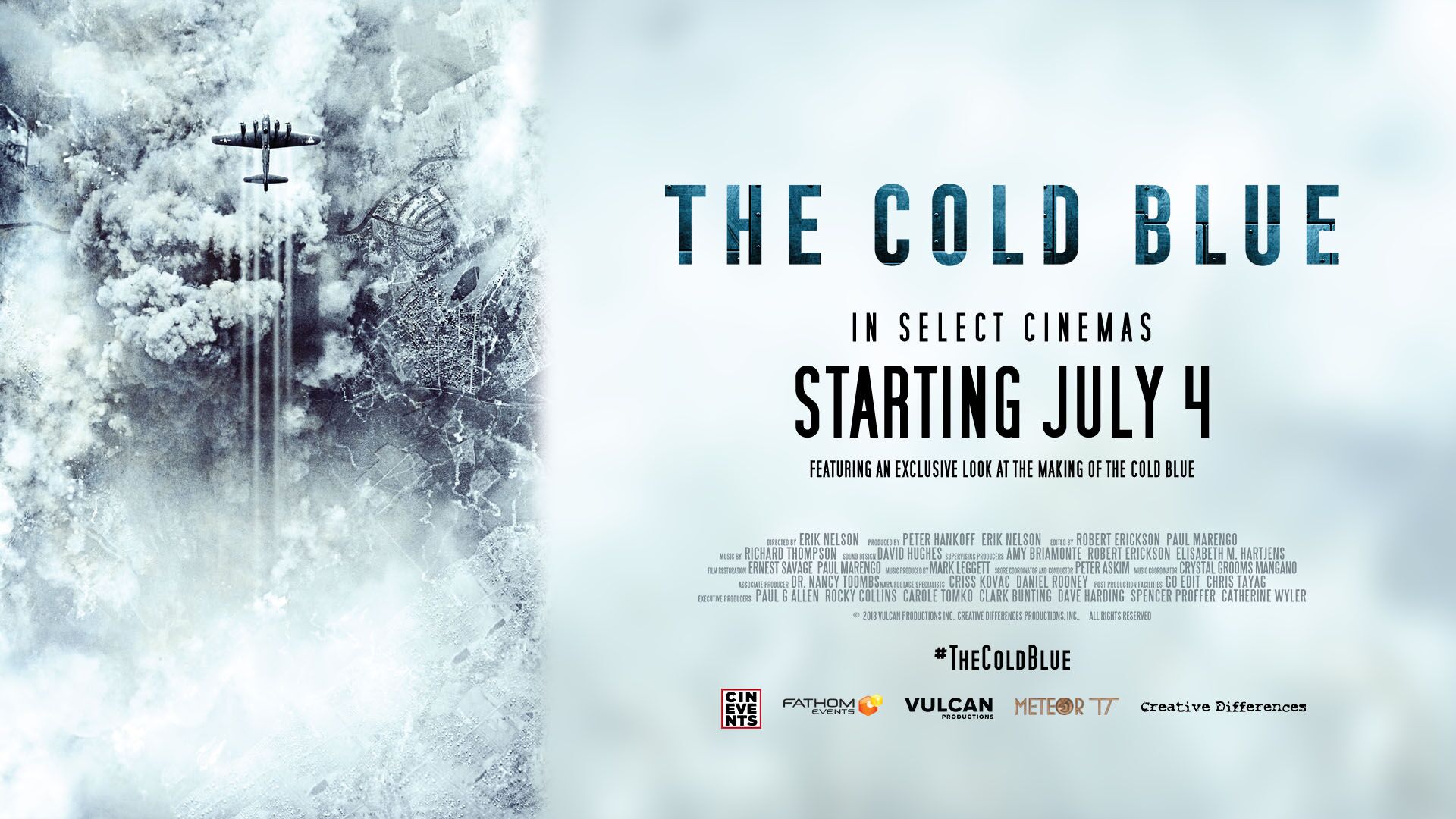 The Cold Blue is a new feature-length film, digitally restored, constructed from the material of 34 reels of raw, colour, footage shot during bombing missions in Germany. Captured by William Wyler, it was originally shot for the 1944 documentary The Memphis Belle: A story of a Flying Fortress.Incredibly all this footage was recently discovered, deep in the vaults of the National Archives by Director / Producer Erik Nelson.

In 1943, Wyler went to Europe to document the Air War in progress during WWII for the creation of the classic 1944 documentary The Memphis Belle. Wyler captured footage of bombing missions over Europe whilst flying actual combat missions with B-17’s.

The Cold Blue was created as a tribute to the men who fought and risked their lives to help achieve victory - 75 years ago. This extraordinary, never before seen color footage puts you 30,000 feet over Nazi Germany, battling killer flak, enemy fighters, and minus 60-degree temperatures. All the odds were stacked against returning home alive.  This footage allows the audience to fly alongside the last surviving heroes who flew, who fought and who risked their lives. 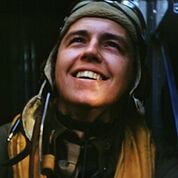