WESTLIFE one night only live from Croke Park July 6th 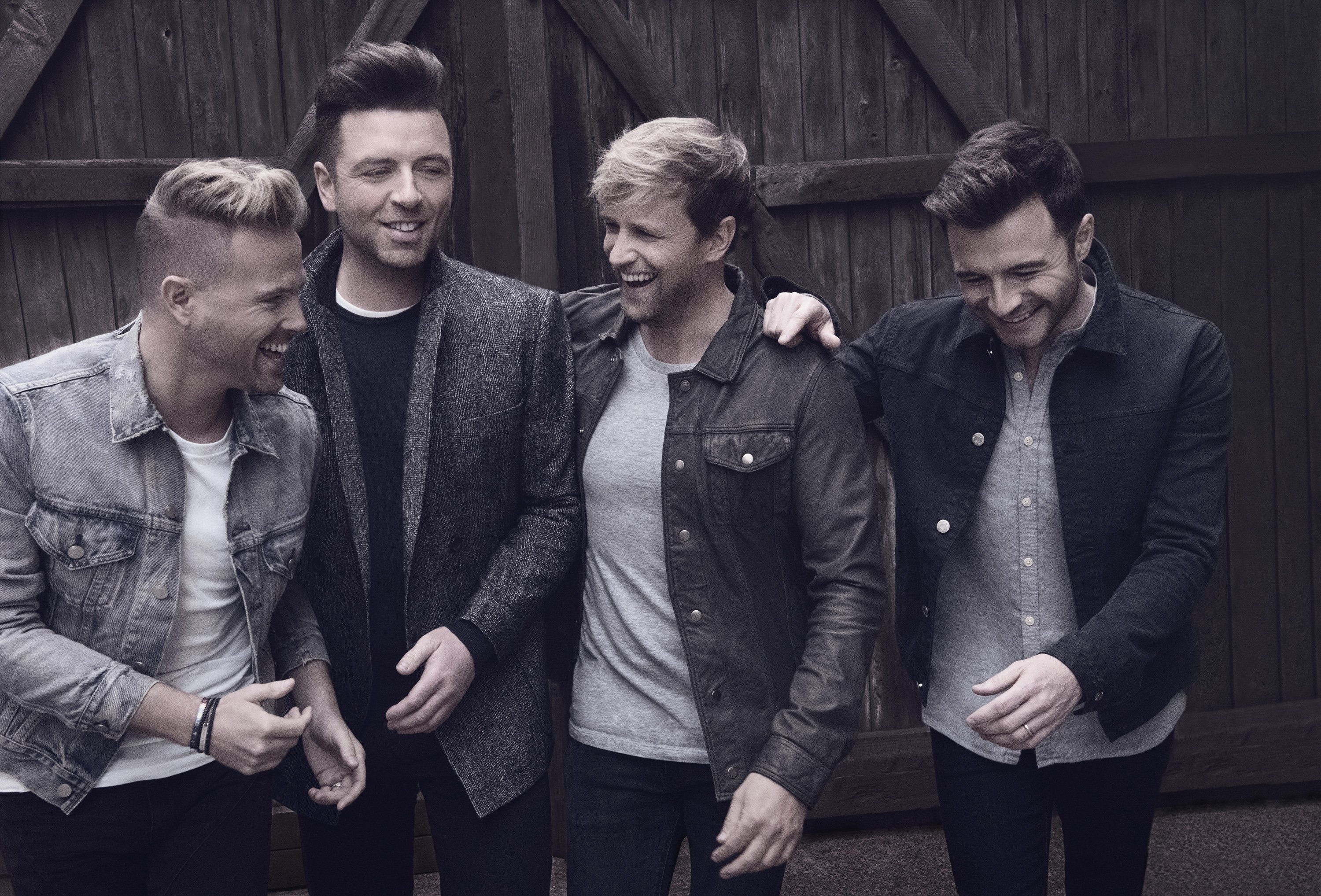 Westlife are well and truly back with their biggest tour to date coupled with their two new singles ‘Hello My Love’ and ‘Better Man’ going straight to the top of the iTunes charts around the world, it’s like pop icons Westlife have never been away!

Celebrating 20 years since their debut single hit the No.1 spot, ‘The Twenty Tour’ will see the band perform together for the first time since 2012. Now, cinema goers across the UK and Ireland will be able to join Shane, Nicky, Mark, and Kian and the sold-out crowd at Dublin’s Croke Park Stadium on Saturday 6th July, direct from their local cinemas.

‘The Twenty Tour' is Westlife's fastest selling tour of all time. The band sold an incredible 400,000 tickets in just 48 hours. The live broadcast will see the global pop kings perform brand new songs, alongside their greatest hits and all 14 of their UK No.1 hits including as 'Swear It Again', ‘Flying Without Wings', ‘You Raise Me Up’ and 'Unbreakable'.

Westlife said: “We have been overwhelmed with the incredible reaction to the tour and we’re so happy that our fans will now have the chance to enjoy the show in cinemas across the world. Croke Park has always been a special place for us and we can’t wait to be back there.  It’s going to be a phenomenal night!”

Presented by CinemaLive, leading producers and distributors of event cinema, Westlife: The Twenty Tour Live from Croke Park will be broadcast direct via satellite to over 600 cinemas in the UK and Ireland, including major multiplexes and many independent cinemas and arts centres.

Westlife have sold over 55 million records worldwide and are the only band to have their first 7 singles enter the UK chart at No.1. They also have the most singles of any artist to debut at No.1 in the UK. Overall the band have had an incredible 14 No.1 singles, behind only Elvis Presley and The Beatles. They have had 33 No.1 albums worldwide and as a live act have sold 5 million concert tickets worldwide.

Westlife: The Twenty Tour Live from Croke Park, distributed by CinemaLive, will be broadcast at 8pm on Saturday 6th July 2019.

Tickets are on sale from Friday 12th April. For more information and to find cinema locations visit westlifeincinemas.com 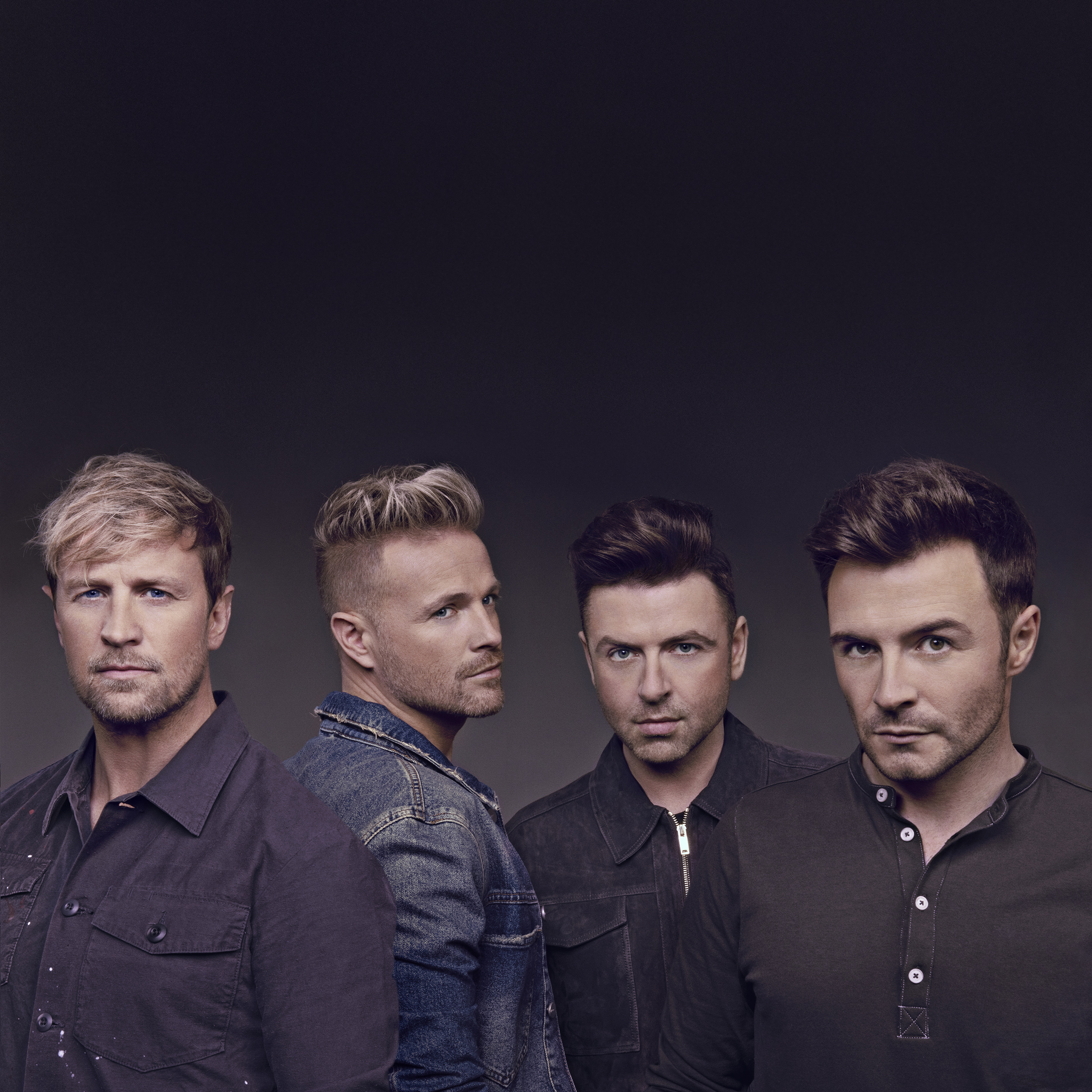